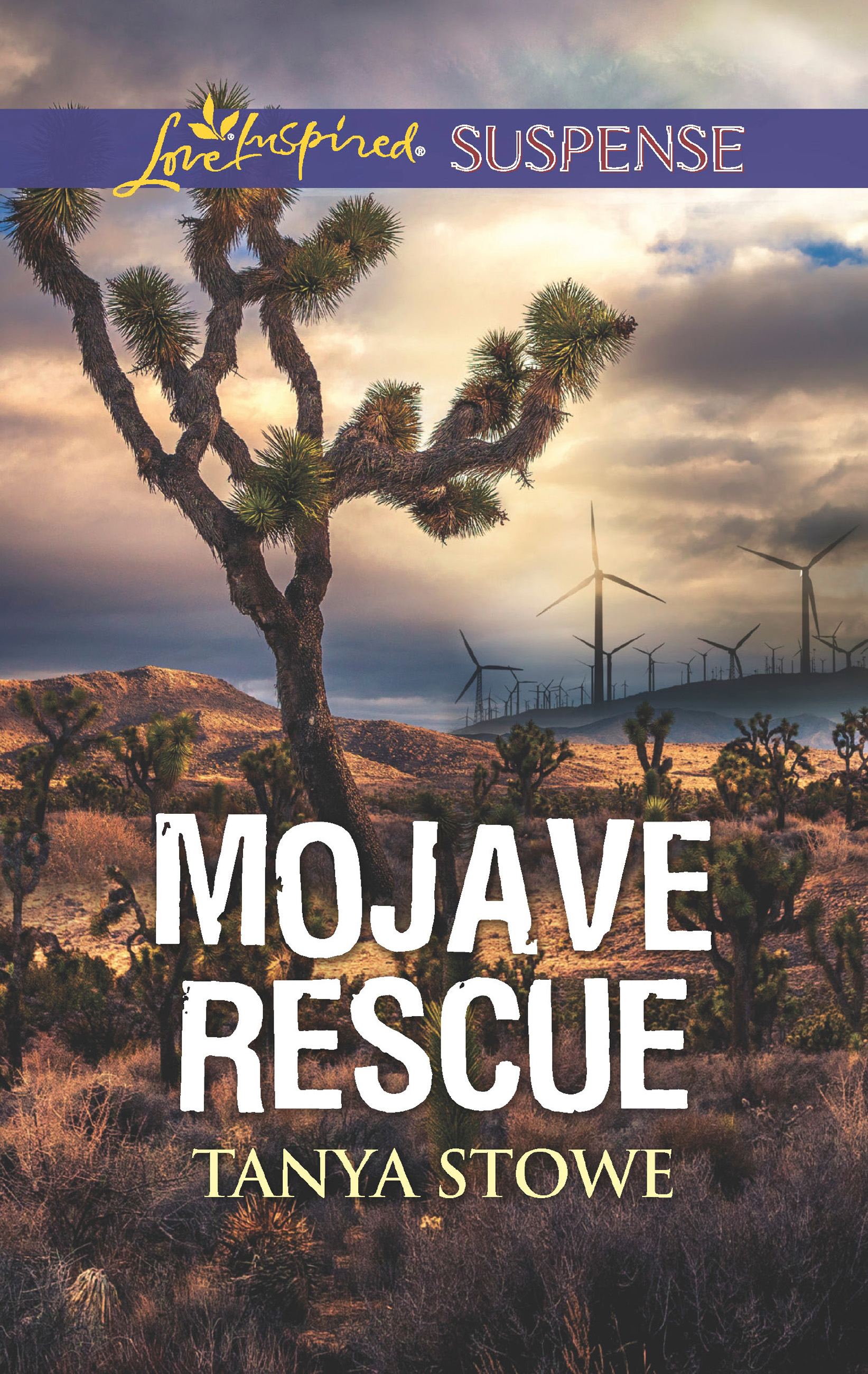 COMPROMISED SECURITYElectronics engineer Drina Gallagher has created a powerful weapon that will protect soldiers’ lives—and it’s put her own at risk. Kidnapped and locked in a desert shack, she’s desperate to stop her plans from getting into enemy hands, but who can she trust? Especially when even the security expert who rescues her isn't who he seems. Forced to blow his cover after spending two years infiltrating a black market ring, CIA agent Cal Norwood blames Drina’s recklessness, though he admires her courage. And while his mountain cabin offers temporary refuge, protecting Drina means outwitting—and defeating—a relentless foe determined to seize the weapon plans at any cost.