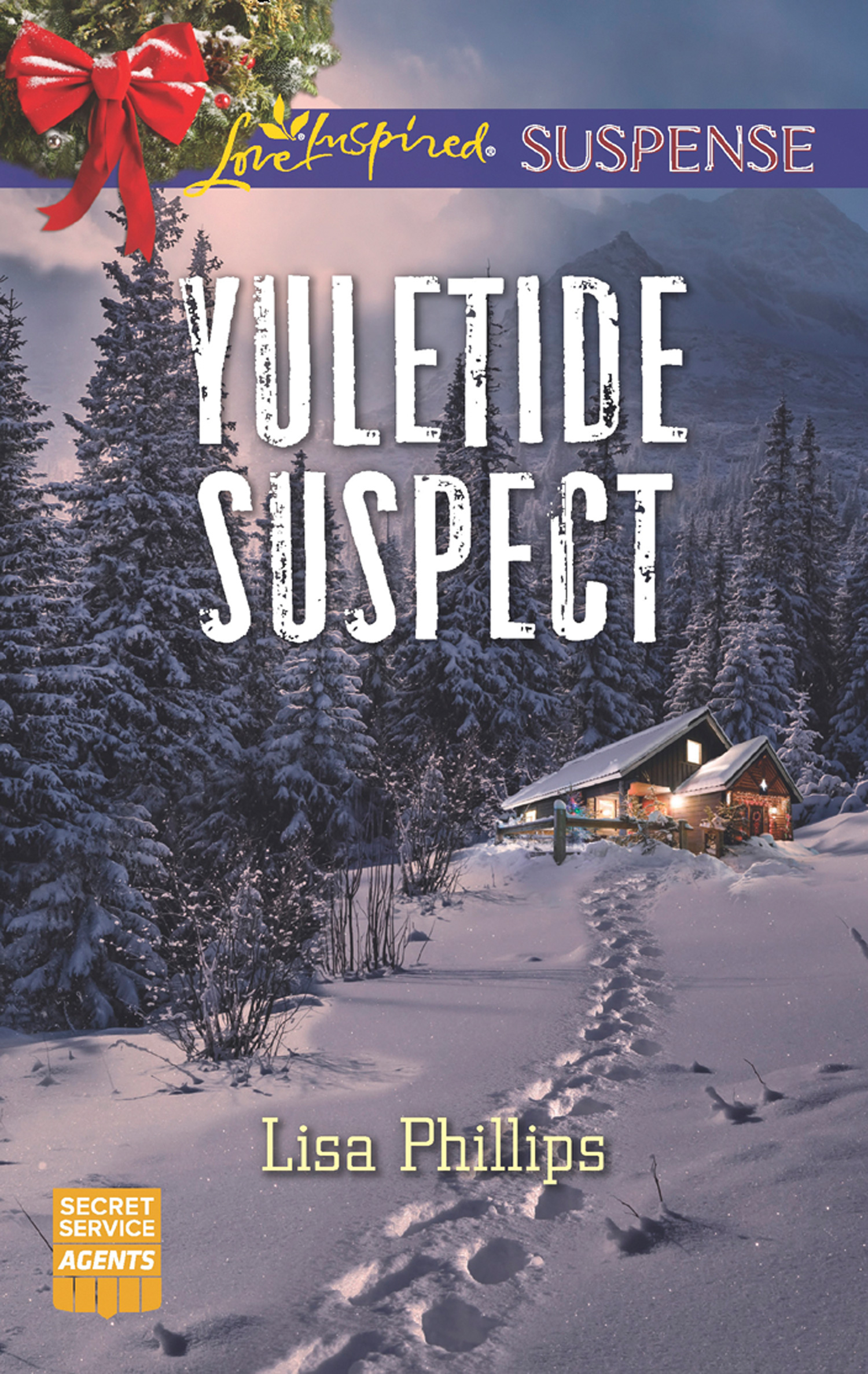 CHRISTMAS FRAME-UPNothing will stop Secret Service agent Liberty Westmark from warning her ex-fiancé that he's wanted on a terrorism charge—not even gunmen determined to kill them both. After breaking his heart, she owes Tate Almers that…especially since only she believes his innocence. Partnering with Liberty again is the last thing Tate, a former Secret Service agent, wants for Christmas. But with a mountain of evidence against him and both the feds and a rogue cartel behind him, Tate needs Liberty beside him. They've become the targets of a manhunt with only one ending…and they have only each other to stay alive.Secret Service Agents: Always watching, always ready to protect.